Verizon HTC One Delayed Yet Again, August 29 is the New Date 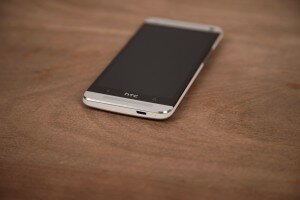 Verizon’s HTC One is delayed yet again, from August 1st to August 15th and now a new leaked roadmap suggests it’s going to be August 29th. The Verizon HTC One is all set to replace the Droid DNA. But with the Moto X coming to Verizon on August 23rd which would you buy, the HTC One or the Moto X?

Below are other dates which have leaked from the roadmap:-