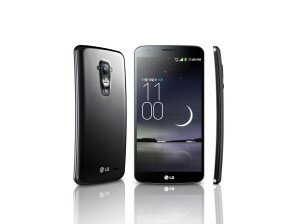 Specs in a nutshell:  The LG G Flex is a 6-inch handset that packs a 720p AMOLED flexible display, Qualcomm Snapdragon 800 processor, 2GB of RAM, 13-megapixel camera, 3500mAh battery and back buttons just like the LG G2.

Now so far the LG G Flex has only been released in South Korea and France via mobile carrier Orange,   but a tweet from a well-known leaker, has revealed that the first flexible screen phone to hit the US shores,  may in fact be from LG. 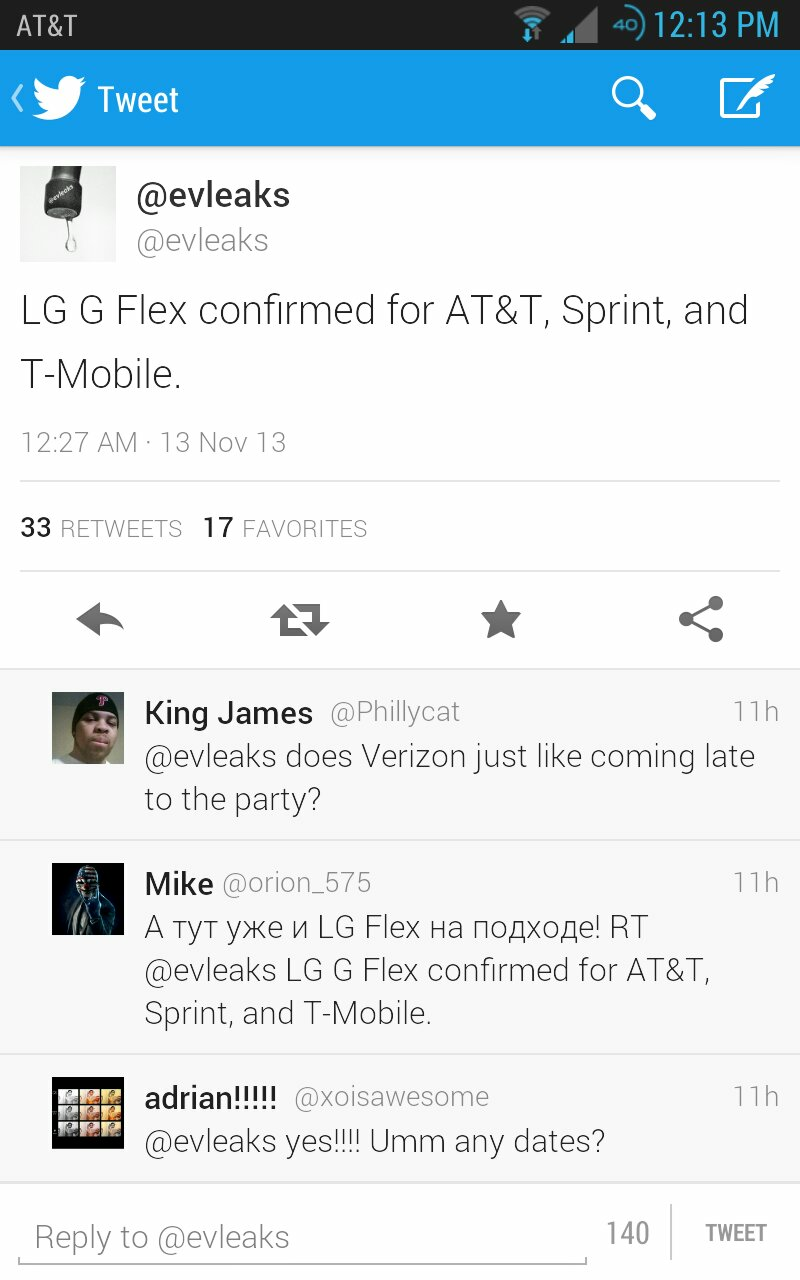 If true,  LG could very well beat Samsung to the punch and capture early sales in the USA.  Given LG hasn’t made the launch official,  take the rumor with a grain of salt until further information is confirmed.
Got an opinion on this?   Let us know below.