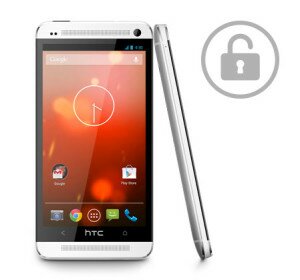 The Google Edition aka Nexus Experience Samsung Galaxy S4 and HTC One are now available in the US Play Store. Running stock Android out of the box and Android updates directly from Google these are must have phones for stock Android lovers.

Google Edition Samsung Galaxy S4 will set you back by $649 before taxes but shipping is free, it will be running Android 4.2.2 out of the box and supports LTE on AT&T & T-Mobile and have an unlocked bootloader (shame on you AT&T and Verizon for locking the bootloader on your versions of Samsung Galaxy S4) with 16gb of internal memory.

Google Edition HTC One will set you back by $599 before taxes & but shipping is free, it will also be running stock Android 4.2.2 out of the box and will support LTE on AT&T & T-Mobile and of course an unlocked bootloader. The internal memory will be 32gb and as per rumors will still have support for Beats Audio.

Click here to go to the Play Store and grab the Google Edition HTC One.

Which are you going to buy, let us know as comments below.