Have a hankering to use the HTC First, the new (possibly discontinued) Facebook phone on T-Mobile or a pre-paid carrier? AT&T is not releasing unlock codes to their customers for the HTC First until it is past its exclusive period but you can SIM unlock it on your own. Instead of paying for an unlocking service, follow the below trick to unlock the HTC First yourself, for free.

Open the terminal emulator on your phone and enter the below commands. Be sure to grant superuser user permissions in the pop-up dialog after entering the su command.

After it is done copying the partition containing the SIM unlock code to your phone’s memory, plug in your usb data cable to your HTC First and computer access internal storage. Look for the file named mmcblk0p6 and copy it to your computer. 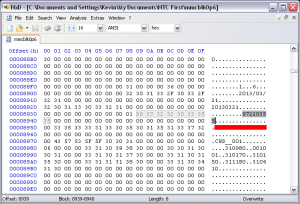 Open mmcblk0p6 with a hex editor. Your SIM unlock code is the 8 digits starting at offset 00008939. Write this down for the next steps. 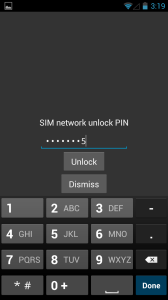 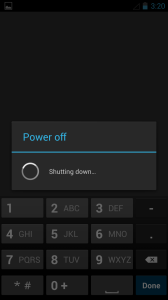 When done, hit the “Unlock” button and the phone will power off. 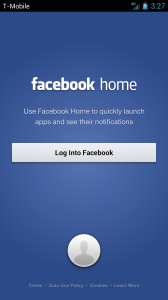 When you turn your HTC First back on, it will automatically connect to your carrier’s network.