Other Than Smashing It to Bits Like an Idiot 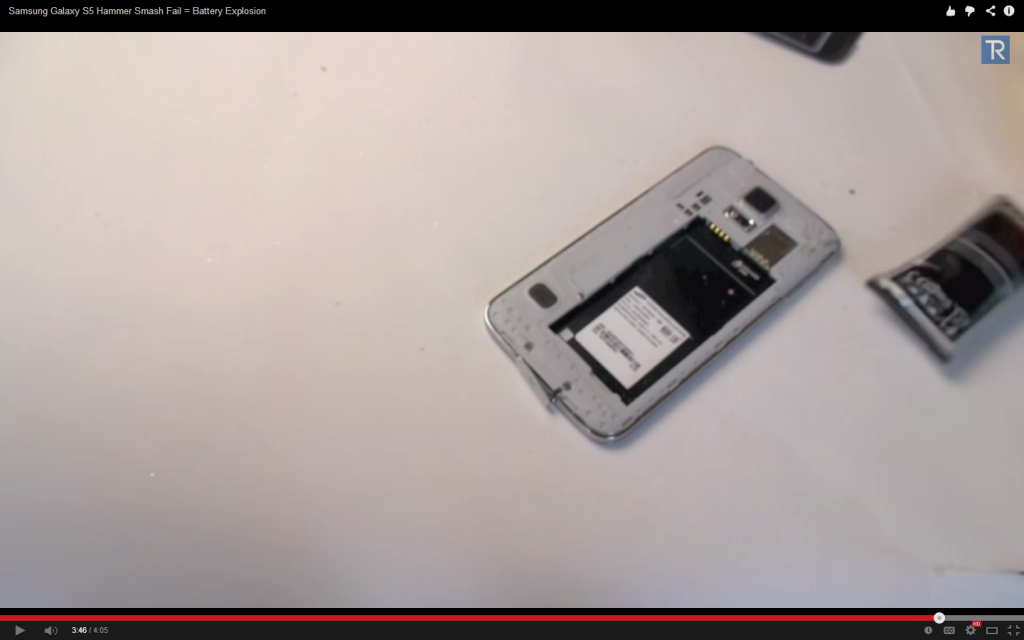 Why it’s really stupid to smash a phone with the battery still in it.

I’m pretty livid about the announcement from OnePlus about smashing up your phone in order to win a contest for another phone. Their list of phones are all flagships from the last 18 months or so. First of all, nearly every phone on that list is valued higher than the OnePlus One ($300) that people are trying to win. Secondly, this contest is set up to create quite a lot of needless electronic waste. Thirdly, the action of smashing most of these phones is downright dangerous as a lot of the phones listed do not have removable batteries. 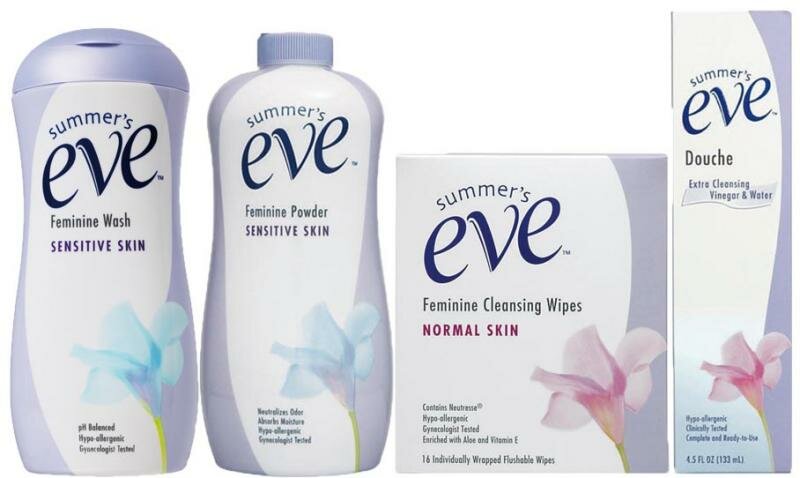 Pro Tip: Don’t smash, drill, crush, bite, or otherwise purposely maim a sealed lithium ion battery. The chemicals inside the battery are hazardous to your health and possibly deadly.

Instead of participating in this terrible contest, I encourage you to find a better use for your phone than tossing it into a wood chipper. I’m going to provide you with 10 different things you can do with your phone that are considerably better than curb stomping it on camera.

1. Donate it to a good cause

Cell Phones for Soldiers is a great non-profit organization that will get your donated phone to a soldier in need. They include free international calling for the soldier for free. They will even pay for your postage.

I’m a former Army soldier, and I can tell you first hand that soldiers of any branch do not make much money. Seriously, after factoring in the normal hours soldiers keep into an hourly wage, they make about 2/3 of the US minimum wage. Active duty soldiers keep long hours and have a relatively low salary for the dangerous job they have. I’ve been discharged for 4 years now, and over half the guys I served with could not afford a cell phone along with their other regular expenses.

If you have another charitable organization to donate to, that’s perfectly fine as well. This is just one organization close to my life, so it’s been used here in my example.

Lots of tech stores, such as Best Buy and Office Depot have bins available to drop off your old electronics for  recycling. This gets those hazardous materials out of our landfills and keeps the silicon in production for generations to come. This is your greenest solution, for those into the green Earth movement.

This one is cool and simple. Download either BOINC or HTC’s Power to Give from the Play Store. Both are completely free. Open the app and choose the project or projects you want to support. The apps will then use your device’s free resources to help calculate problems for those projects you selected. You’re actively contributing to a worthy cause you believe in as long as your phone maintains a charge and an active internet connection.

4. Sell it for profit

Swappa, Craigslist, eBay, your brother’s dumb friend. All of these options will net you a profit on your smartphone vs putting a bullet in it. Use that extra cash to fund your next phone, take your spouse out for a night on the town, or take a day off and go fishing.

5. Set up a surveillance camera

Kids and coworkers suck. Download IP Webcam from the Play Store, and turn your phone into an Internet enabled webcam. The setup is very easy to do. All you need is a few minutes and you’re up and running.

6. Use it as a kid’s entertainment toy

Grab an Otterbox case for your phone, load it up with kids’ games, and hand it over to your kid for some “you time.” Android 4.3 and 4.4 have profiles built right into the phone, allowing you to set your kid up with their own profile limiting their app choices and other things. There are a few launchers available on the Play Store that can help turn your phone into something worthy of Star Trek’s nursery.

Keep it on your nightstand and use it for some late night reading. Amazon’s Kindle app  or the Kobo e-reader app are both great for getting a few chapters in before snoozing.

8. Use it as a digital picture frame

A dock or case with a kickstand along with a free app called Dayframe can transform that phone you were about to saw in half into an elegant digital picture frame.

Maybe you want to get a new device this year and can’t afford one with expandable storage, or enough onboard storage. Turn your old phone into a dedicated music player with the help of Google Play Music, or your favorite music app (mine is PowerAmp). Take your old phone jogging with you, leave it in the car with an auxiliary cable, or just tie it into your home amplifier.

One day you’re going to sit your big butt on your new phone and crack the screen. What’s your plan B for that inevitable day? How about a really cool phone to hold you over until your insurance sends you a replacement?

Guys, the bottom line here is that it’s really, really stupid to destroy your phone for the OnePlus One. There are so many other great things you can do with your phone that won’t make you look like a giant vaginal cleaning aide. Please consider these or your own options before making your choice.