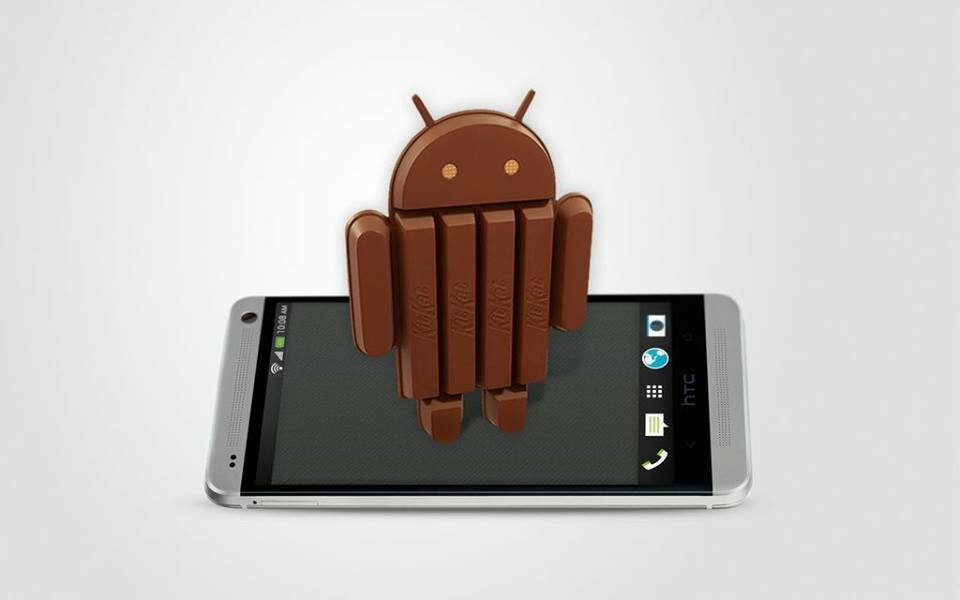 Responding to a question on Twitter, HTC UK confirmed an issue with the HTC One’s latest Android 4.4 build and have temporarily suspended further over-the-air updates.

@eblindgren Hi, we’re aware that some users are having issues with the 4.4 update. As a result, all updates have been temporarily suspended.

A search of Twitter mentions regarding this seems to point to a connectivity problem, although some reboots were brought up as well. For our UK readers, have you already received the update and what issues are you seeing?