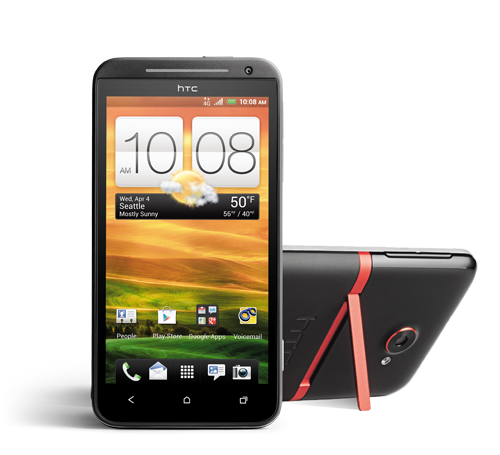 We last reported that the Sprint’s Evo 4G LTE was scheduled to receive its Android 4.3 update by the end of the year. Jason Mackenzie, President of HTC America, responded to a question about the delay via Twitter and confirmed the Evo 4G LTE, still in the long update process, is set to enter lab testing this month and is now scheduled for release in February.

@DecaturBoi_Lon @HTCUSA still on track for mid-Jan lab entry with sprint. & February release. not excited about this result. team is pushing

Starting with the One line of 2012, HTC has been pretty much on top of updating their devices. Combined with their recent transparency about the update process, it takes away a lot of the frustration and uncertainty HTC owners of the past experienced. This also isn’t the first time we’ve seen Jason Mackenzie respond about specific devices being updated, and it is great to see a company executive responding to customers – even if not bearing the best of news. As a HTC owner myself, I like the direction HTC is going regarding updates, and I hope they continue with it.