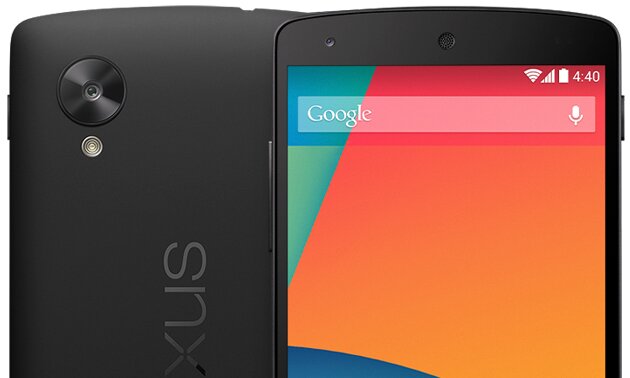 It looks Google is set to release a new version of KitKat, Android 4.4.1, to fix the camera bugs with Nexus 5. In an interview to The Verge, Dave Burke, Google’s Director of Engineering for Android, outlined the bugs and issues in the camera software along with performance and improvements to be seen in this update. He is confident that with Android 4.4.1, the camera will not be a deal breaker for the Nexus 5 even though it does not feature the best smartphone camera. 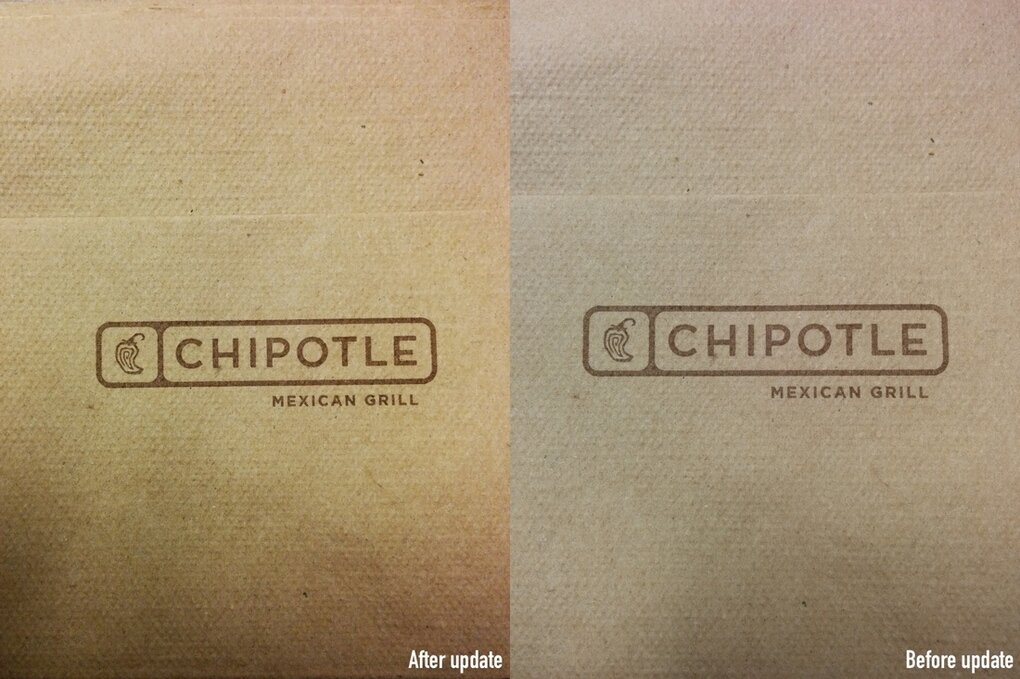 Below are changes, improvements, and features Android 4.4.1 brings to the Nexus 5 camera.

Dave Burke added that, with just five weeks of work, the Nexus 5 camera has been improved a lot but that there is still more work to be done to improve both the camera performance and software. Get ready test the camera on your Nexus 5 as this update is expected to roll out in coming few days.