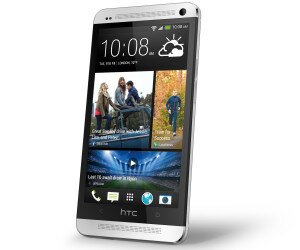 When HTC launched the HTC One flagship on AT&T and T-Mobile in the United States they also offered up a Developer Edition. Since GSM HTC One hardware is mostly the same, converting your phone from one rom to another can work if done correctly.

The advantage to converting your HTC One over to a Developer Edition is having a carrier bloat free device with official ROM updates directly from HTC instead of waiting for the carrier to update. Even more reason for T-Mobile HTC One owners is that you can finally have a HTC One Developer Edition with AWS radios.

XDA member shadowboy23 wrote a very comprehensive tutorial on how to do this. Follow the source link below if you have a bit of patience and can follow the steps needed to change your device over as well.