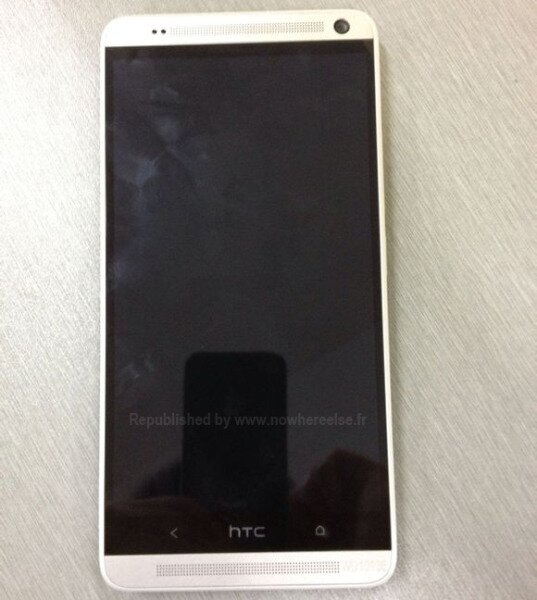 First Images of much rumored HTC One Max are leaked. It is the bigger brother of the HTC One series sporting a bigger 5.9 inch 1080p screen. Leaked images suggest it carries same design elements of current HTC flagship Android Smartphone – HTC One like Dual front speakers, Aluminium body and UltraPixel camera 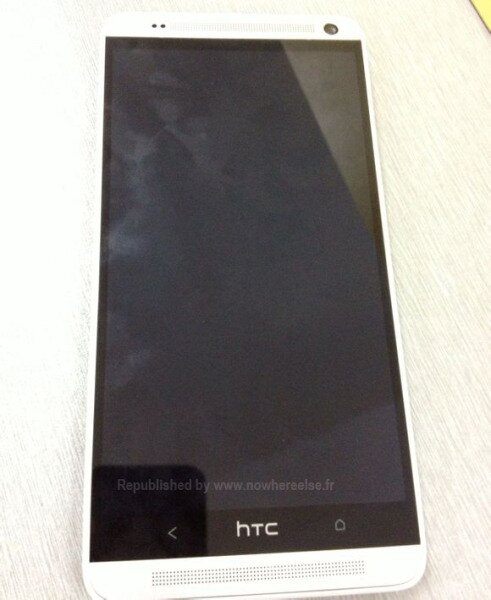 Here are the major specs of HTC One Max

It is rumored to be unveiled at IFA event in Berlin,Germany next month along with Samsung Galaxy Note 3. What is your pick? Note 3 or One MAX?
Source : ePrice via engadget

I work as an Oracle Database Administrator & love the most customizable smartphone operating system - Android. At AFN I try to bring you latest on android/smartphone news. HTC One is my current Smartphone.