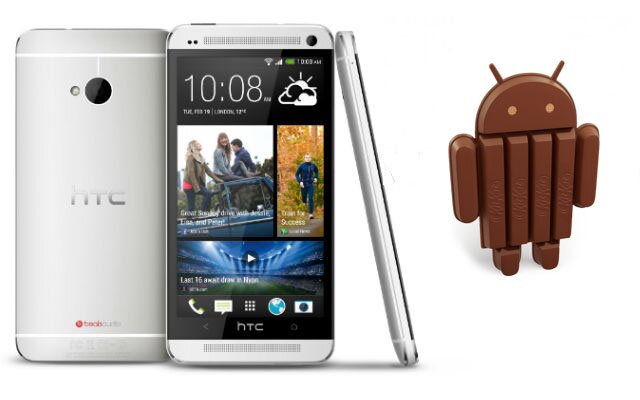 Last but not least, both the T-Mobile and AT&T HTC One Android 4.4.2 updates received carrier approval, wrapping up this round of US HTC One updates. HTC’s Mohammad Versi took to Twitter and shared the good news for T-Mobile owners yesterday, followed up with AT&T news less than an hour later

T-Mobile HTC One Owners! We have received technical approval for 4.4 OS + Sense 5.5! Expect the OTA out shortly! Thank you for your patience

Another Great News! We have received AT&T’s technical approval for the HTC One w/4.4 + Sense 5.5. Looking to get the OTA out soon. Thanks!

These updates bring the HTC One to Sense 5.5 and Android 4.4.2 Kit Kat. The T-Mobile HTC One is receiving build 4.19.531.10 which is a 563.3MB OTA and started pushing out within an hour of announcement, while the AT&T OTA still remains “soon” and should be provisioned to push out for all handsets in the next few days.

Have you gotten the update? Let us know how you like it in the comments!