As I wrote about previously, a developers conference was set for April 15-16. That date is now fast approaching and Google has released the Modular Developers Kit (MDK) ahead of the conference so hardware developers can get a jump on designing components for it.

Pictures have also surfaced for what we can expect as far as the general design and layouts of the modules. 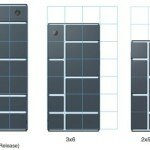 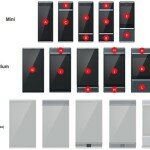 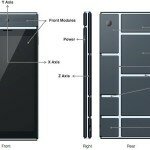 I don’t know about you, but I am getting very excited as to where this is going and that it’s come this far along. Who knows, maybe all phones and tablets of the future will be of a modular design. Single form design move over, “block” phones are moving in.