Blackberry announced Blackberry Messenger aka BBM for Android a few months back and now we have proof that the app is being tested. The picture below is BBM running on a Galaxy S3. In fact people have started receiving invitations to test the the beta version of BBM on their Android devices. 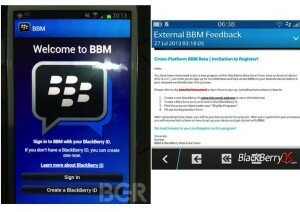 Looks like Android users will taste BBM by end of summer as mentioned by Blackberry. 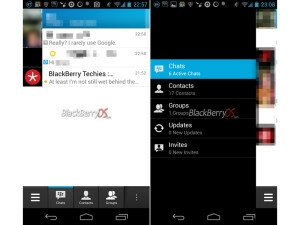 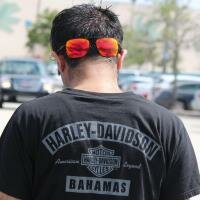