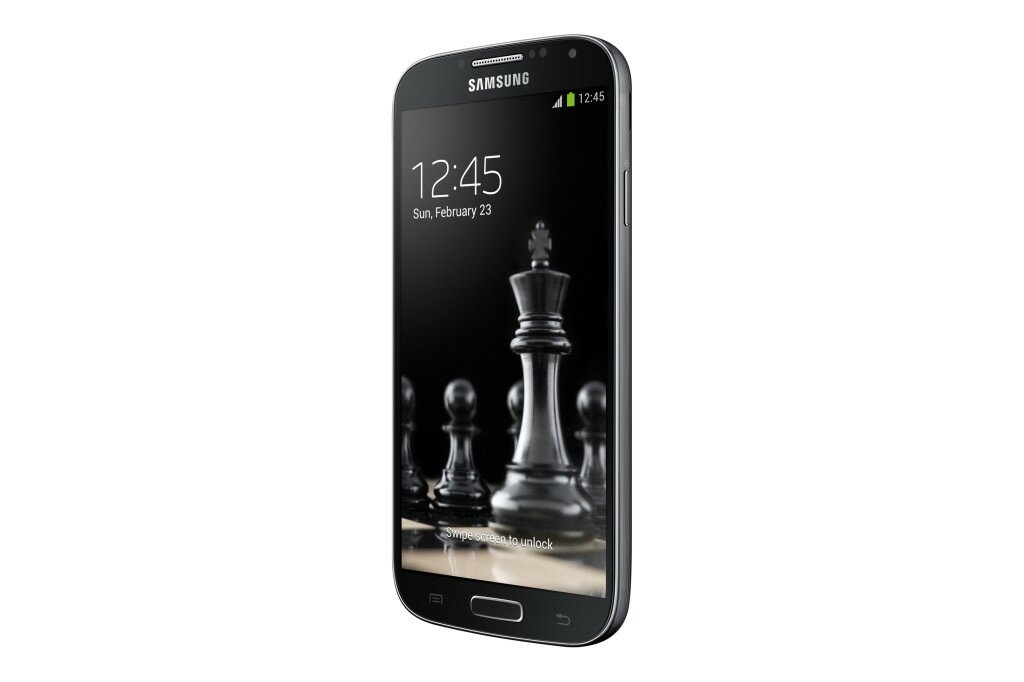 Are you waiting for the announcement of Galaxy S5 from Samsung? Well, though Samsung has not spilled the beans about Galaxy S5, it has unveiled a new variant of Galaxy S4 and Galaxy S4 Mini in Russia named Black Edition.

Both these variants will be available starting next month in Russia for $660 and $460. Samsung is yet to comment on availability in other global markets.