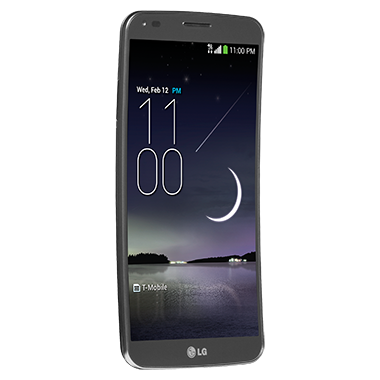 T-Mobile announced today that they will be launching the LG G Flex on February 5th. It will be available for $672 or $0 down with $28 monthly payments over 24 months. T-Mobile is also including six free months of Netflix when you purchase a LG G Flex.

Besides the curved display and self-healing back, LG has crammed a 3,500 mAh battery inside to power a Qualcomm Snapdragon 800 processor clocked at 2.3GHz. There is 32GB of on board storage as well a 13 megapixel camera. But let’s be honest, none of that matters. You just want the phone to bend and scratch it. Do not feel bad, I want it for the same reasons.

Head to the link below for the full specs and to preorder now. 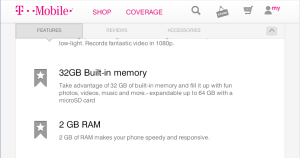