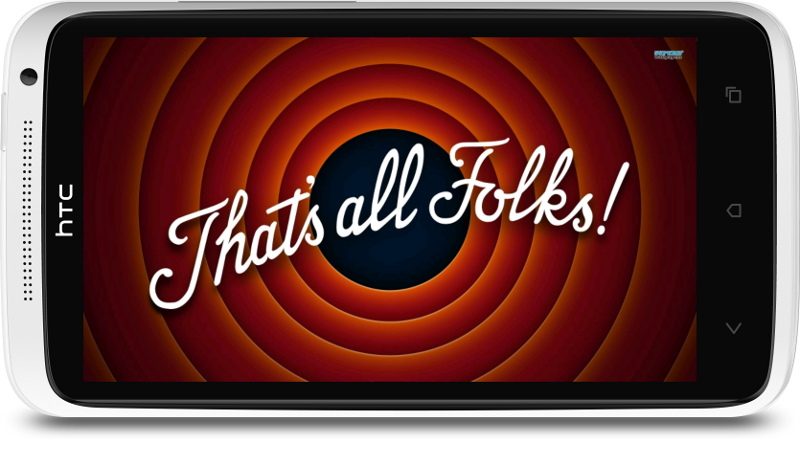 HTC’s Executive Director, Product Management, Mohammed Versi, called the curtain on the final update for the AT&T HTC One X. The firmware package passed carrier certification at AT&T and is scheduled to roll out to customers January 29. This update brings to the stage Android 4.2.2 and Sense 5.0, but it ends official support for what I personally thought was the device of the year for 2012.


Good news is there is still plenty of active development so don’t cry for the “Evita”. It is supported by just about every ROM team out there, even up to Android 4.4. That may be the end of official firmware support, but the HTC One X is going to be around for a while so don’t expect that’s all folks!