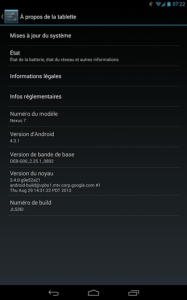 Below are the links for you to update from various firmware versions:-