We have 8 Ingress invites to hand out folks! 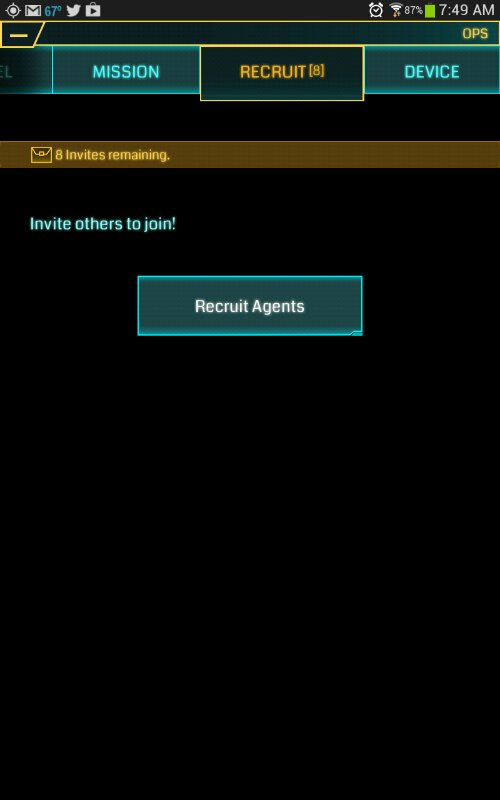 8 invites with your names on them

Need an Ingress invite?  Hit us up with your gmail in the comments below.

For those of you that are seeking Ingress invites, then you have an idea of what this game is and how it works. I was (still am in waves) a hardcore Enlightened Ingress agent. There will be days that go by that I don’t have the chance to run around town and reclaim my stolen portals, but generally keep an eye on them all at ingress.com/intel to make sure the smurfs (Resistance) aren’t getting to comfortable.

Well, the other day I had opened Ingress to see what was doing in my neighborhood and the opening screen said I had 8 unused Ingress invites.

You know what that means?  We’re giving them all away!  This is the easiest way to get your paws on an Ingress invite and start raising havoc in your neck of the woods.

- The first 8 comments left below get the invites

- Then hit that nifty little “contact us button” here on AFN with your gmail and username that you commented with.

- Ingress invite will be sent to you!

I would comment as quickly as possible folks!  Ingress invites are like gold to some.  Also, once you get the invite, find a local Google+ community for your faction. There’s quite a bit of local team work involved with Ingress. Good luck!

Once you’ve received the invite grab the Ingress app here at the Play Store.