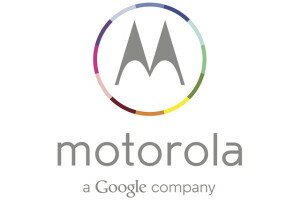 Right on the heels of the Android 4.4.3 announcement, Motorola has announced that Android 4.4.3 will begin rolling out to it’s devices starting today. First, it will roll out to the T-Mobile Moto X along with any Moto G or Moto E purchased online in the US. As a bonus for Moto E users, this does not count towards Motorola’s one promised OS update.

While the Moto X and Moto G received:

Head to the link below for the full details.