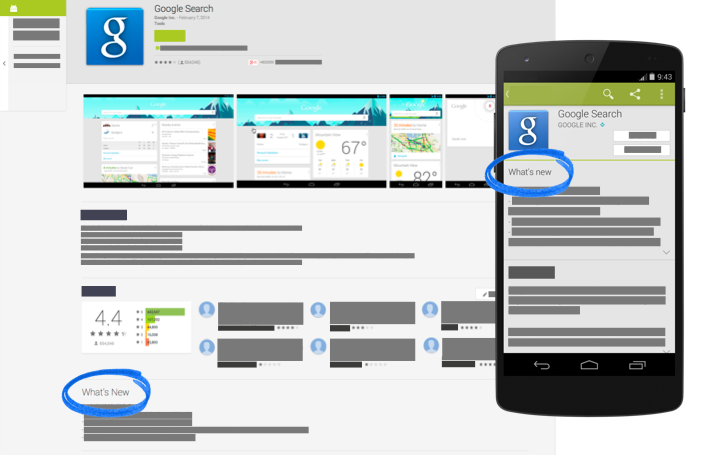 Finally, Google has made it possible for developers to give separate user change-logs for public, alpha and beta releases in the Google Play Store. It has been something nagging users for quite sometime, and even though it isn’t an astronomical change, it’s a welcome addition none the less.

Previously, developers had to either make incredibly complex change-logs that would cater to all the user groups or leave out the beta and alpha testers in the name of simplicity. This was very annoying since the testers would have to dig deep on either the app’s home page or in a Google+ community to find out what’s really new on the build they are testing. This update solves those issues, helping users as well as developers.

But, it has to be seen as to how many developers would actually take the pain and use this feature. I guess, we will have to wait and see!