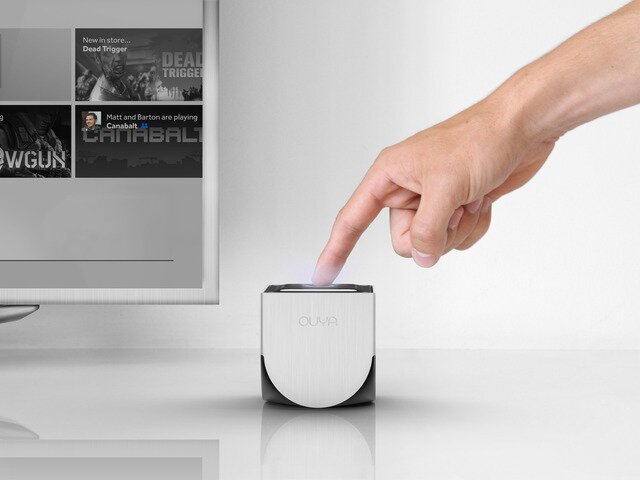 One of the early Kickstarter champs might just be diminishing into the distant past. OUYA, an Indie Console maker seems to be struggling with an idea that was initially extremely well received.

OUYA was among the first of a great run of success stories powered by Kisckstarter. The device was very hyped and was expected to turn the gaming industry upside-down. But after unmet ETAs, poor hardware, and scams this once great idea has been relegated into a mere “me-too” in one of the highest earning industries in the world. In their latest statement for TheVerge, they expressed the prospect of moving concentration to the software space, saying that we can expect TVs and set-top boxes to come with their Android based software package. They even went forward and said that they would only keep the hardware alive as a reference point for further development of the platform.

So, what do you think? Are they saying “we tried but failed,” or are we to expect something just as good as the original console seemed to be at first? Lets wait and see!