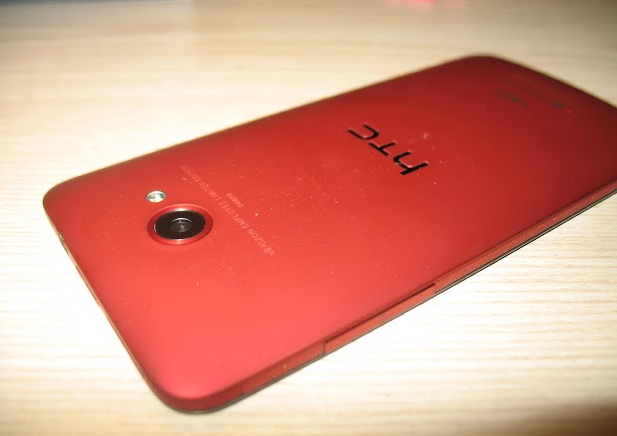 Last week, we heard about the Android 4.2.2 JellyBean update coming to HTC Droid DNA on Verizon Wireless. Rollout of this OTA update has started and several users at XDA Developers confirmed the same. This update also includes the upgrade of HTC’s Sense UI to Sense 5.

To make the party even better, @beaups, famous for Facepalm, Moonshine, and Rumrunner S-Off methods for various HTC devices, has released a working Rumrunner S-Off method for users who have accepted the OTA and updated their Droid DNA to Android 4.2.2 JellyBean. If you need S-Off, head to rumrunner.us and download the device specific ( HTC Droid DNA -dlx ) files and S-Off your device as per instructions listed here.