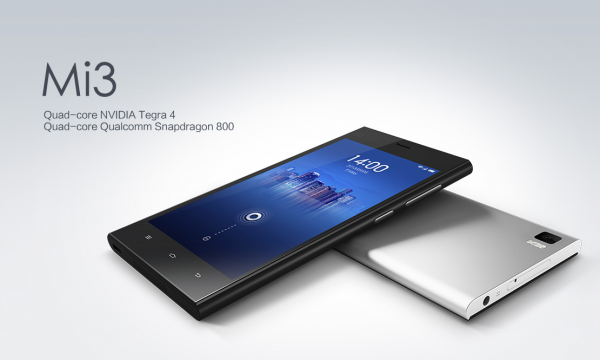 It looks the craze for Xiaomi mobiles in China is increasing day by day. Today the first batch ( 110,000 units) of Xiaomi’s latest flagship mobile Mi3 was kept on sale at online retailet T-Mall and they were sold out in just 2 minutes.

These record sales made Xiaomi RMB 108 million richer in 2 minutes and a total revenue of RMB 400 million was reported from today’s sale alone. It’s the first vendor on T-Mall to break 110 million in sales. It looks the orders are already shipping and about 500 Xiaomi staff worked through out the night to handle the orders.

Here are the major specs of Xiaomi Mi3 if you are not aware.

Xiaomi recruited Hugo Barra from Google back in August to expand their product portfolio globally and Let’s hope Xiaomi makes the Mi3 available in other markets soon.