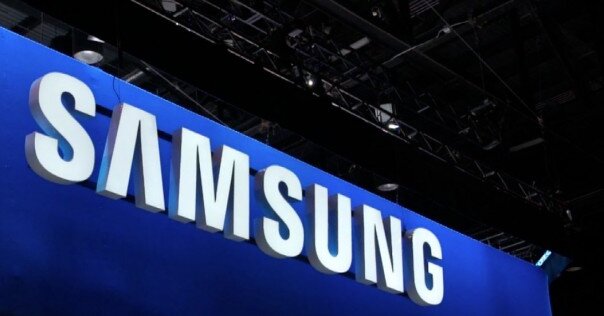 If you have problems keeping up with the numerous variants of each phone and tablet that Samsung offers, then just close this article now. Samsung announced an educational variant of the Galaxy Tab 3 10.1. It is officially called the Galaxy Tab for Education. It is a Galaxy Tab 3 10.1, but with integrated Google Play for Education. This will allow access to only approved content in the Play Store, a must for schools.

This will put Google and Samsung into school systems, which is obviously great for both. Schools are a new and very open market, and the possibilities are endless. Google’s Play Store is full of content that every school needs: books, music, videos, and interactive apps. Schools are already spending money on this media, just not with Samsung or Google – at least not yet.