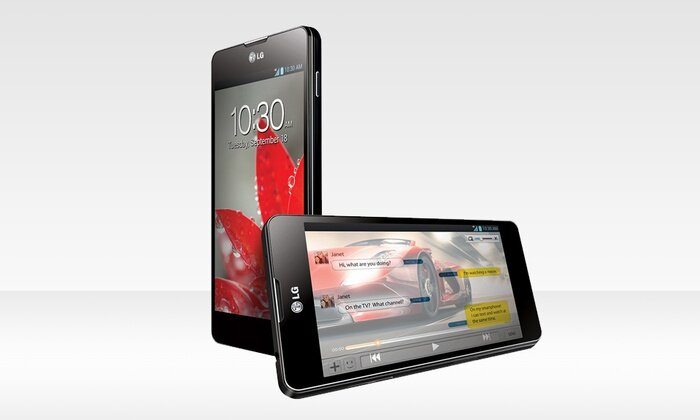 Groupon is having an online only sale of the LG Optimus G E970, which is the SIM unlocked model, for just $179. The LG Optimus G is the precursor of the Nexus 4 but brings to the table both LTE and an expandable microSD slot.

The LG Optimus G is a pretty sweet handset and is a fantastic deal for $179 considering the phone works on pretty much any GSM carrier. For you T-Mobile users, this looks to be an unlocked AT&T device, but it supports LTE Band 4 and HSPA+ 1900Mhz in refarmed areas.

Groupon’s deal is a limited quantity and time offer that ends on January 30 at 12:00AM CST. Hit the link to Groupon below, and check it out for yourself.