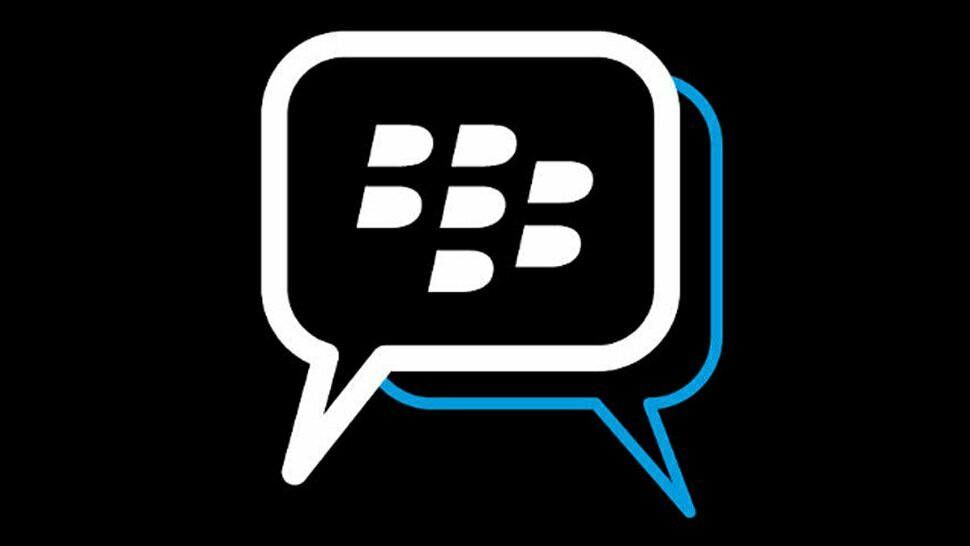 I’m not to sure how I feel about this, but here we go. BBM will be preloaded on future LG devices, starting with the LG G Pro Lite. BBM will continue to be a free app on Google Play, but if you’re across the pond and looking to get the 5.5 inch LG G Pro Lite you’ve got no choice in having BBM (unless you’re a hacker).

I’m personally a big fan of the direction Google is going with Hangouts and having BBM preloaded on any device kind of defeats the purpose of Hangouts or is just straight up over kill with messaging options. Other OEMs are also looking into adding BBM to their devices, and I sincerely hope they reconsider this decision.

WATERLOO, ONTARIO–(Marketwired – Dec. 18, 2013) – BBM(TM) will soon come preinstalled on the LG G Pro Lite from LG Electronics Inc. in markets around the world. BlackBerry(R) (NASDAQ:BBRY)(TSX:BB) today announced a bundling agreement with LG Electronics involving both standard and virtual preloading (using the LG App Manager) and confirmed that BBM will also continue to be available as a free download from Android app stores, including Google Play(TM).

“People across the globe are using BBM to connect with each other and the enthusiasm has been phenomenal,” said Andrew Bocking, Executive Vice President for BBM at BlackBerry. “We’re extremely pleased that LG Electronics will help bring their customers a more seamless experience with BBM by preloading the app, starting with the G Pro Lite in key markets.”

BBM is a premier mobile communication service that gives customers privacy, control and immediacy as they chat with their contacts – either one-to-one, in multiple chats or as part of a BBM Group. BBM’s Delivered and Read statuses, as well as message-in-progress notices, keep people engaged and active in their conversations.

BBM lets users share files such as photos and voice notes, as well as update their profile and status with ease. Up to 30 people can connect as a BBM Group to chat and share photos, calendars and other files or documents.

Every BBM user has a unique PIN tied to their BlackBerry ID that helps maintains their privacy. Users never have to give out their phone number or email address to begin chatting with a new or casual contact.

The BBM experience will continue to evolve for Android and iPhone(R) users in the coming months, with updates that will include support for BBM Channels, a new service that connects BBM users to communities of shared interests in a very engaging and intimate manner, as well as support for BBM Voice calling and BBM Video calling.