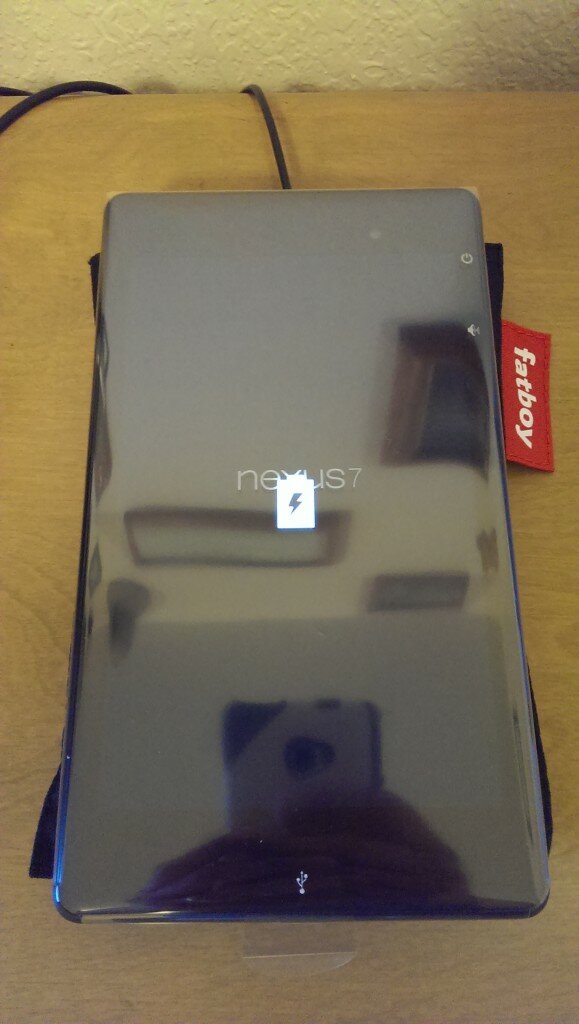 Does the Nokia FATBOY and the Nokia DT-900 charge the New Nexus 7?  The answer is yes!

Kevin from Android Fan Network and myself were lucky enough to get the 2013 Nexus 7 this morning.  With all of the talk of wireless charging for the New Nexus 7, obviously we wanted to find out if the wireless chargers we had worked and how well.  Kevin has the Nokia Wireless Charging Pillow by FATBOY and I have the  DT-900 wireless charging plate by Nokia.

Well, we’re both pleased to announce that they both work and they work well.  Just sitting here typing this article and uploading pics my New Nexus 7 has gone up 3% in just the past few minutes.  It’s by no means a speed demon but definitely gets the job done.  If you’re looking to get a quick charge, I would stick with the OEM block and charging cable.  If you want to look like a James Bond bad ass, then the wireless chargers are the way to go.

For those of you that may have either of these chargers for your Nexus 4 or HTC Droid DNA and plan on picking up the New 2013 Nexus 7, you’re all set in the James Bond bad ass department. 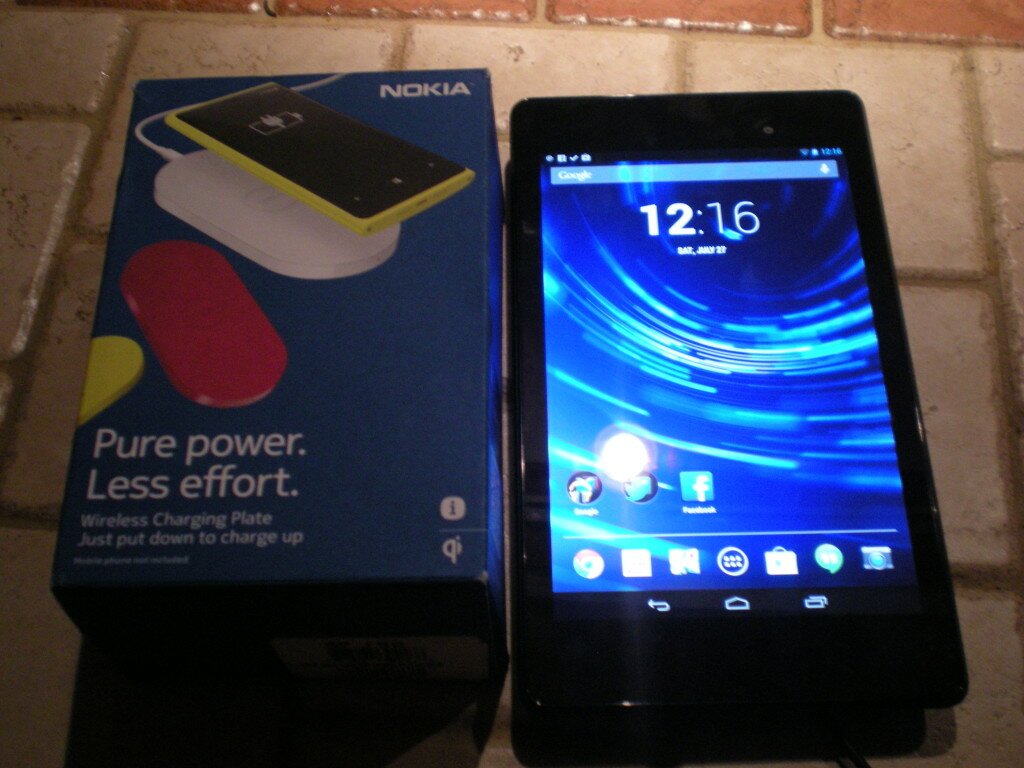