Motorola Moto G Coming to India by End of January 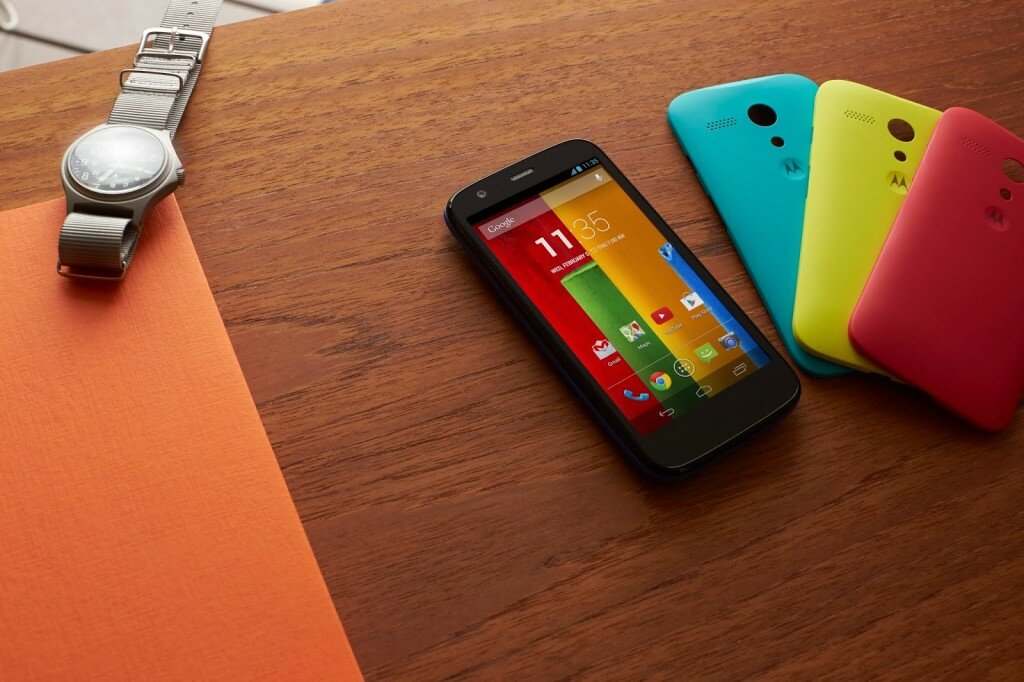 Good news for folks in India waiting for the Motorola Moto G. The company is launching their new budget Android smartphone in India in the last week of this month (January 2014). Though the exact price was not yet revealed, William Moss, Director of Corporate Communication at Motorola Mobility, said in an interview with Times of India at CES, “it is going to be price competitive… if you look at what the device offers, the kind of responsiveness and performance it has, Moto G will be competitive with its peers.”

Retail price of both regular and Google Play Store variants (launched yesterday) of Moto G in the U.S. starts from $179 (8GB). Moto G will be available through an unknown major Indian retailer Motorola has partnered with. This will be first phone Motorola has launched in the country since being acquired by Google.

Does the Moto G have what it takes to be competitive against established players in the market? Let us know in the comments what you think.