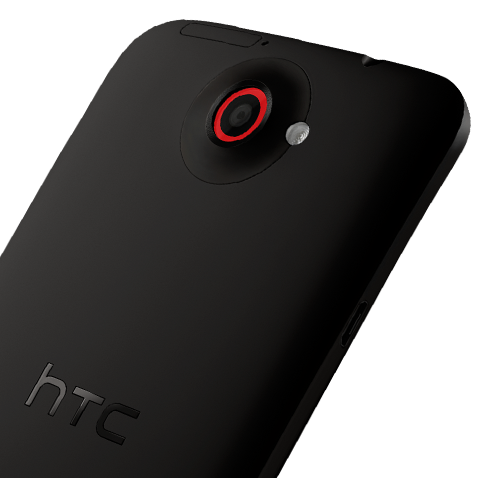 HTC confirms that it will no longer update HTC One X and One X+. Both of these devices are currently running Android 4.2.2 Jelly Bean, with Sense 5 UI, and HTC says they will not receive any further Android OS updates.

@HTC UK has responded to an user who inquired on rumors on HTC One X + not getting Android 4.4 KitKat update, despite being just 14 months old.

@davidjorourke Hi. We can confirm that the One X+ will not receive further Android updates & will remain on the current version of Android.

Later, in a statement to The Verge, HTC confirmed that both One X and One X + will not receive any further updates.

We can confirm that the HTC One X and One X+ will not receive further Android OS updates beyond Android 4.2.2 with Sense 5. We realize this news will be met with disappointment by some, but our customers should feel confident that we have designed both devices to be optimized with our amazing camera and audio experiences.

Though no specific reason was detailed by HTC, I believe it is a bad decision considering One X + is just 14 months old and these devices are capable of running latest Android Software.