OnePlus Partnering with CyanogenMod, OnePlus One to Launch in First Half of 2014 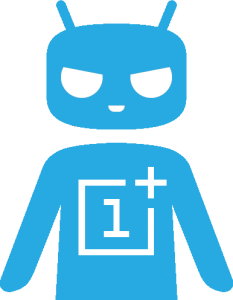 OnePlus Partnering with CyanogenMod, OnePlus One to Launch in First Half of 2014

OnePlus, founded by former OPPO employees including former Oppo VP +Pete Lau, confirmed that they are partnering with CyanogenMod and their first phone, the OnePlus One, will be launched in first half of 2014.

The post at the OnePlus forums says, “The CyanogenMod team will work in tandem with OnePlus team to combine best hardware and best software and introduce spectacular smartphone.”

Here is what +Pete Lau (CEO OnePlus) and +SteveKondik (CTO Cyanogen Inc.) say on this collaboration.

“What’s coming is one of the most popular mobile operating systems specifically developed for the best hardware, with a unique twist. The smartphone industry is ripe for disruption, and 2014 should prove to be a huge year for the future of the market.”

“Upon hearing Pete’s vision for OnePlus, it was clear we had found the right partner. By combining our software expertise with Pete’s background in hardware and design, we’ll develop a phone that will exceed both of our expectations.”

Do you think OnePlus and CyanogenMod can produce a spectacular smartphone? Hit the comments section below and let us know.