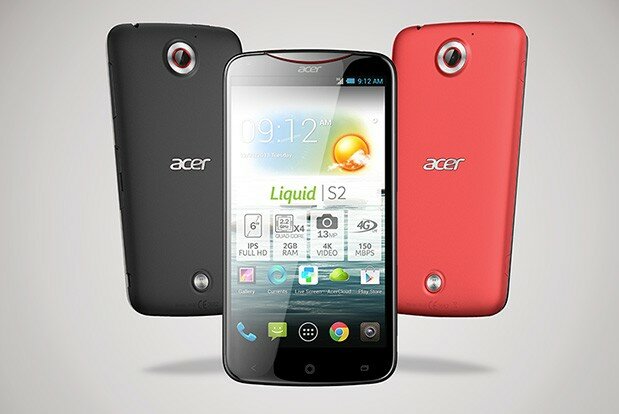 Acer is including several software enhancements in Liquid S2 like  ”quick first shot” – capture a picture directly from lock screen and “favorite mode” – create up to five profiles with customized settings.Liquid S2 will be made available by end of this October globally. Pricing details and availability in stateside is yet to be known.

Acer also announced a new 24 inch AIO ( All In One ) codenamed DA241HL  running Android JellyBean 4.2 powered by nVidia Tegra 3 Quad Core processor.   This new AIO from Acer will be available for €429 ( $ 567 ) starting this October. 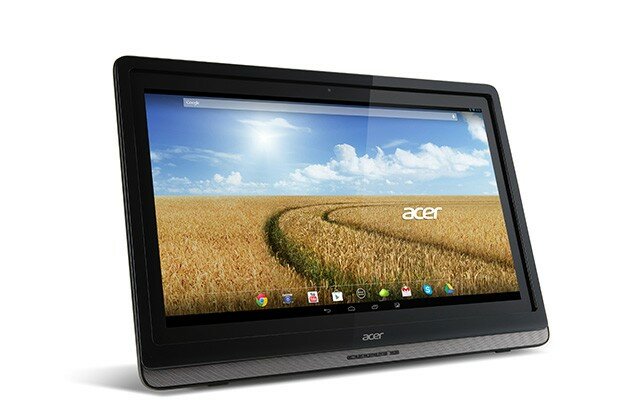